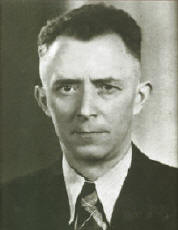 The company Franz Bals was founded in July 1949 by Franz Bals in Lippstadt in Böckenförder Straße in a backyard. In the beginnings the scope of supply consisted of wire bending parts, compression and tension springs, which were partly hand-made.

In 1992 the sole Proprietorship Franz Bals was transformed into a GmbH (ltd.) 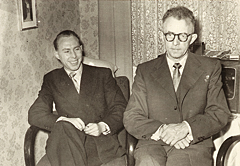 The move to the location Damaschkestraße 2 took place in 1973. For centuries the company Franz Bals was run by his son Herbert Bals.

Continuous expansion of the production line resulted in a  new production hall in 1993.

Since 2003 an official QM-System is applied which is certified according to DIN EN ISO 9001.

In 2004 a new production hall and warehouse at the location in Lippstadt was bought. Achim and Axel Kißio were appointed as additional Managing Directors in 2006 by the company’s succession, which was planned at an early stage.

In 2012 another production hall and warehouse with administration building became necessary due to the continuous expansion and the extention and modernisation of the machine park. 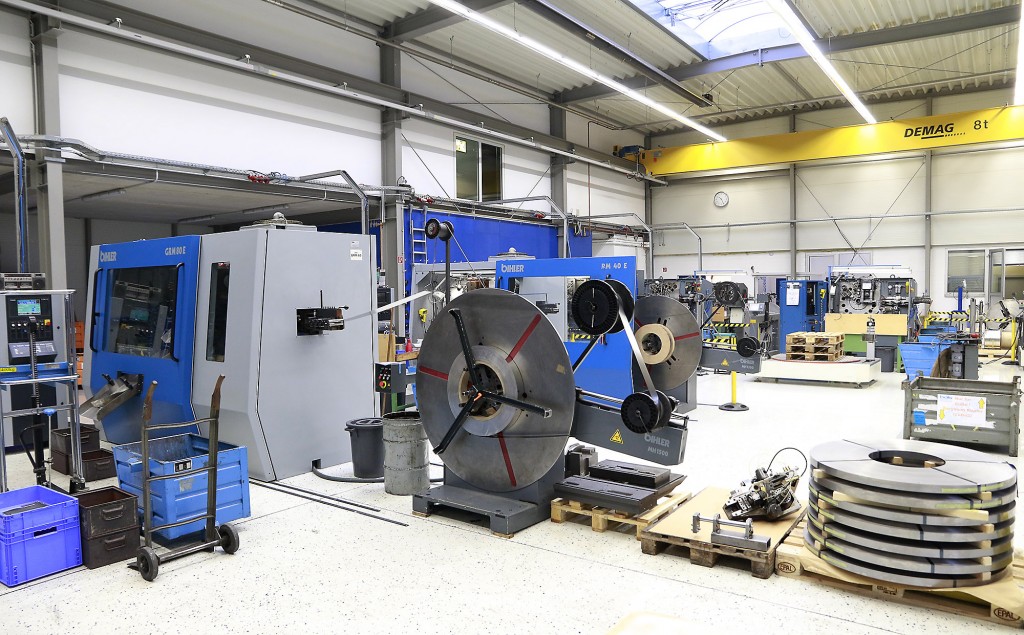